2018/19 was another great year for us.  I got a record 63 days and AiRung recorded a new high mark of 44 days.  To keep that in perspective, that means that I skied 1 out of every 3 days from November 30th to May 31st.  That’s dedication considering I’m holding down a full-time job! Adobe is a very understanding employer with unlimited vacation days luckily. 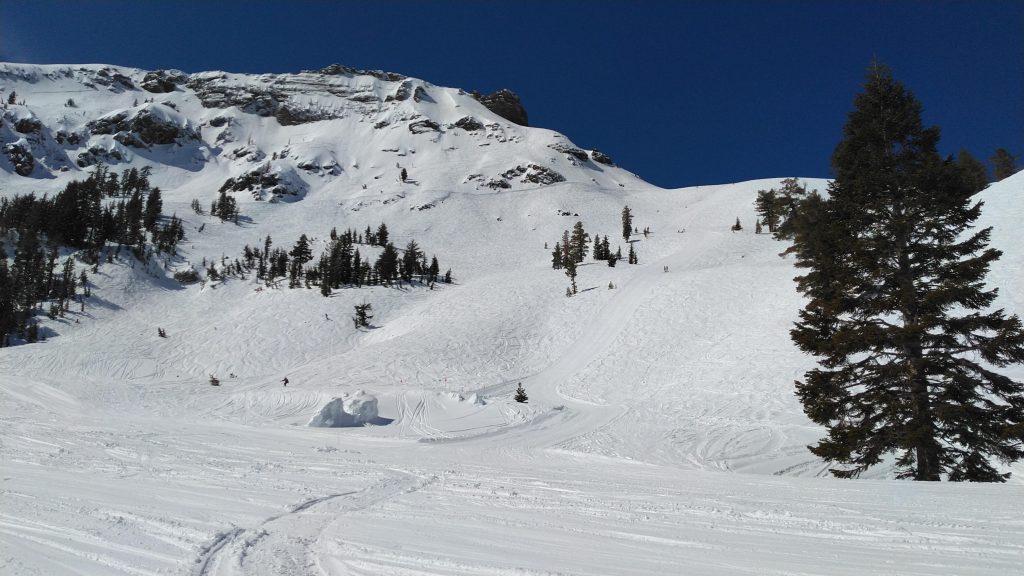 We got 5 new resorts this year, which is a bit lower than in previous years.  The main reason is that we had the full Epic Pass for Vail resorts this time around, and we wanted to use it the best way.  That meant trips back to some resorts that we already skied at previously like Whistler/Blackcomb, Vail, Telluride, and Park City.  Of the 5 new resorts, 3 were in Vermont though, so we feel like we put in a great effort! 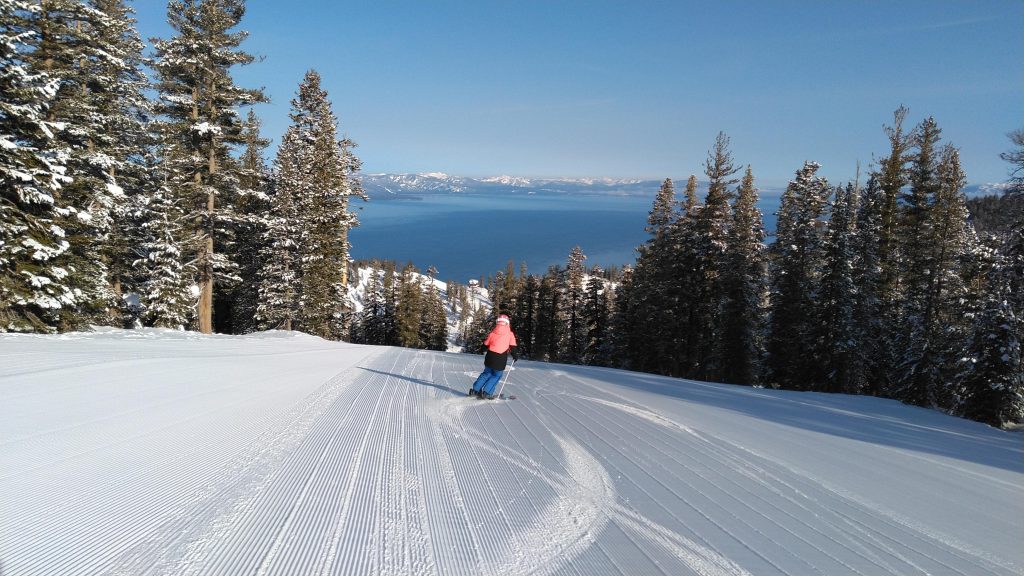 After our Big Trip to Colorado which ended in mid March, the snow eased off in Tahoe, with below average snowfall in March and April following the non-stop record-breaking snowfall in February.  Still, there were a few powder days and plenty of great skiing.  Although it wasn’t snowing much, we never really got much spring skiing until May because it was colder than normal.  With the 2nd most snowfall at Heavenly ever and cold temps, they decided to stay open until the end of May.  So of course we took full advantage of that bonus time skiing almost every weekend. 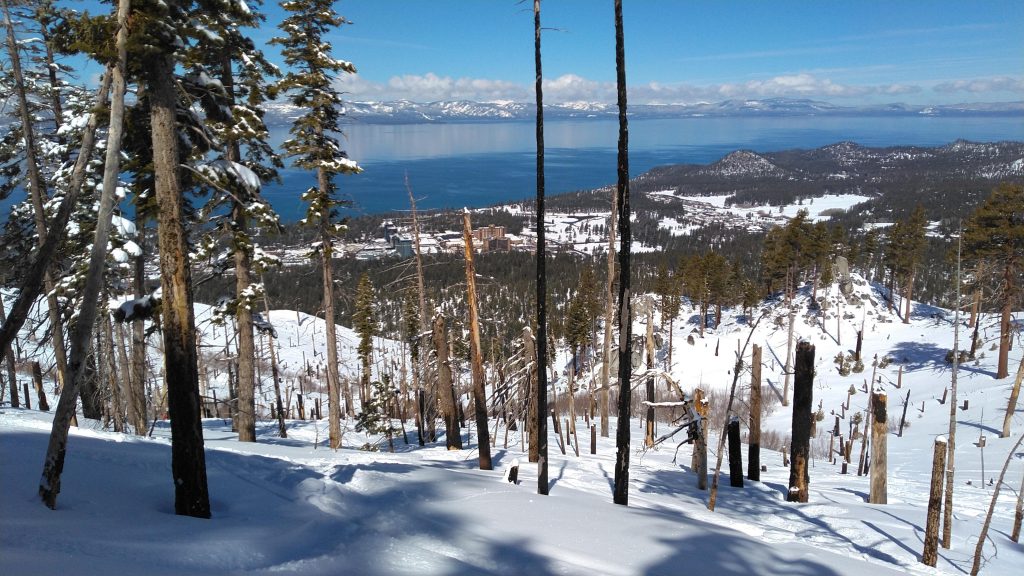 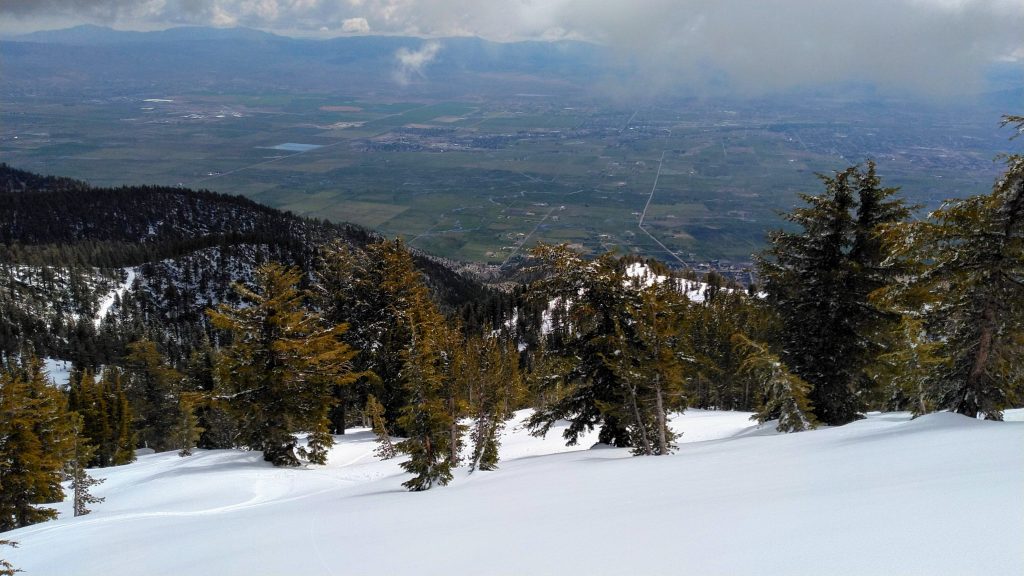 The other big bonus was that there was cross-country skiing at lake level in our neighborhood until a very late April 19th.  Sammy loved every minute of it! 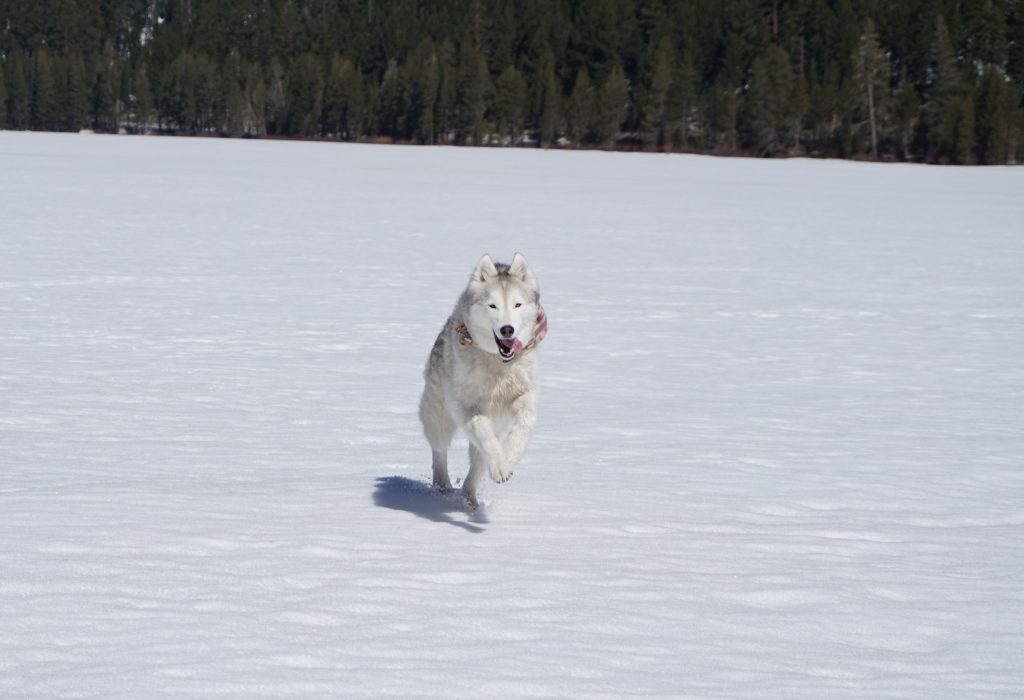 Whenever Mammoth stays open until July 4th week we try to get down there for our season wrap and that’s what we did this year.  Again, cold temps had preserved the snow so even though there were about 200″ less snowfall than 16/17, there was actually more terrain open than that year which was the last time we were able to do it.  2100′ of vertical with 6 lifts open was pretty good for June 30th!  We camped in the woods nearby and got up super early to hit the 7:30AM opening.  It’s fun to park the rig at Chair 2 “The Mill” and let Sammy run around on the runs after the lifts shut at 1PM. 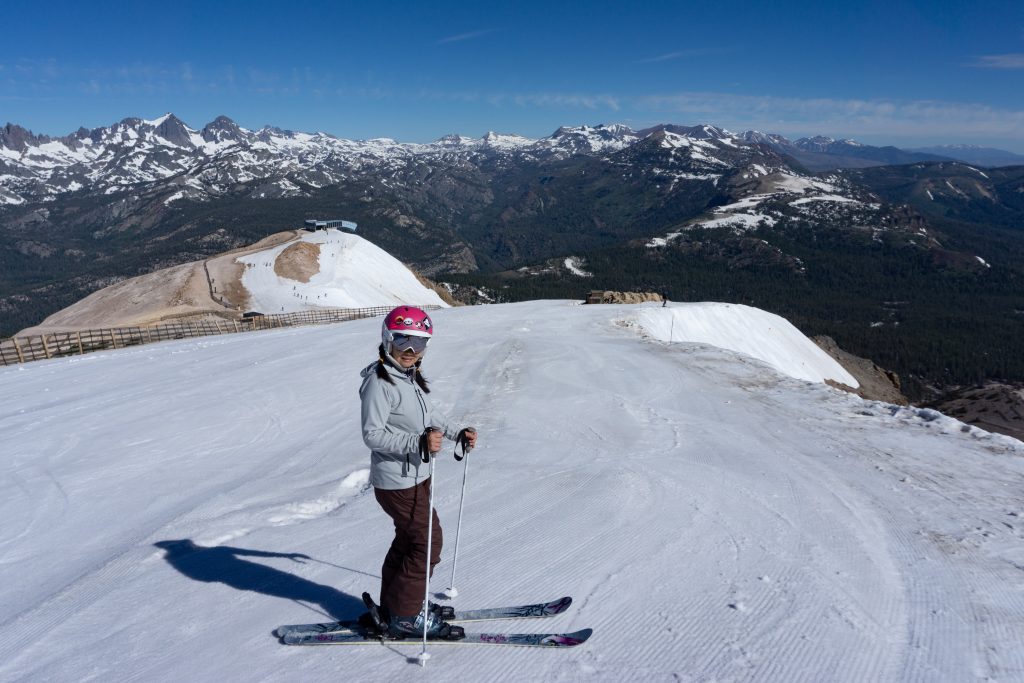 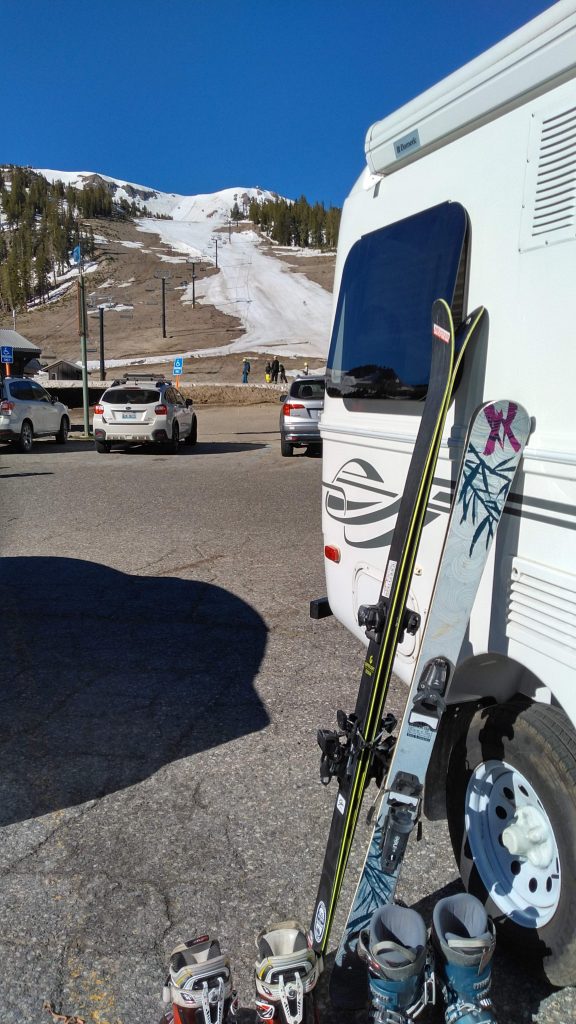 Great parking at the Mill at Mammoth, June 2019

So that’s a wrap for 18/19 and we look forward to next ski season which is only 5 months away! 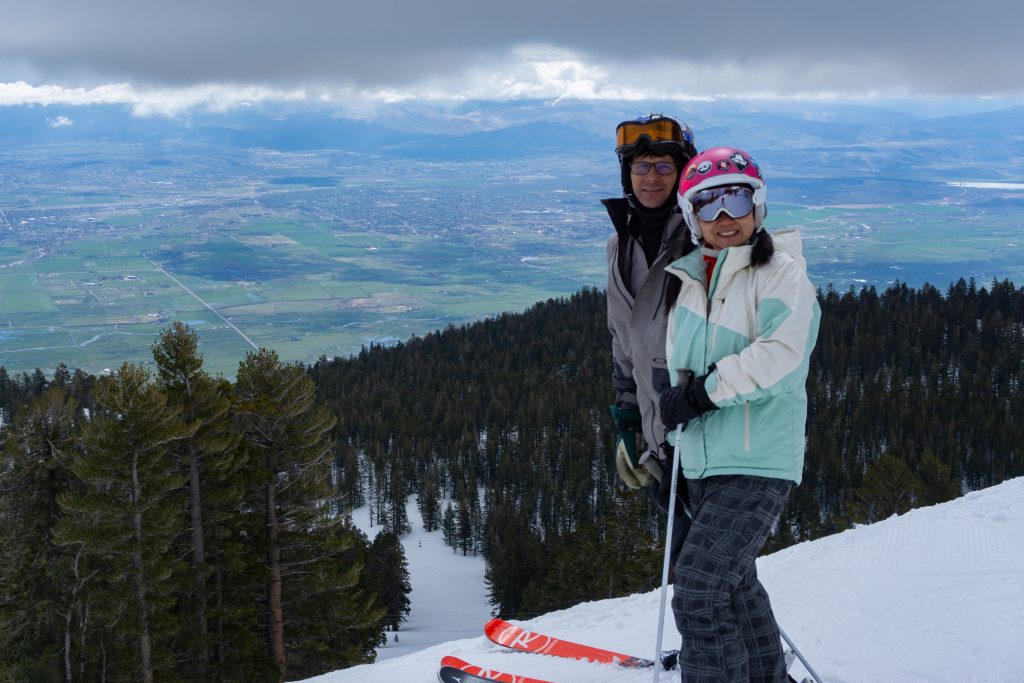