We started skiing Sugar Bowl when the kids were learning to ski in 2001. We then skied there off and on for the next 2 seasons. During the 2007/2008 season I (Ron) had a season pass to the resort and enjoyed a bunch of great powder days.  This review is based on many visits over multiple seasons on everything from early season thin, mid-season average, spring, and many days of deep cold powder. 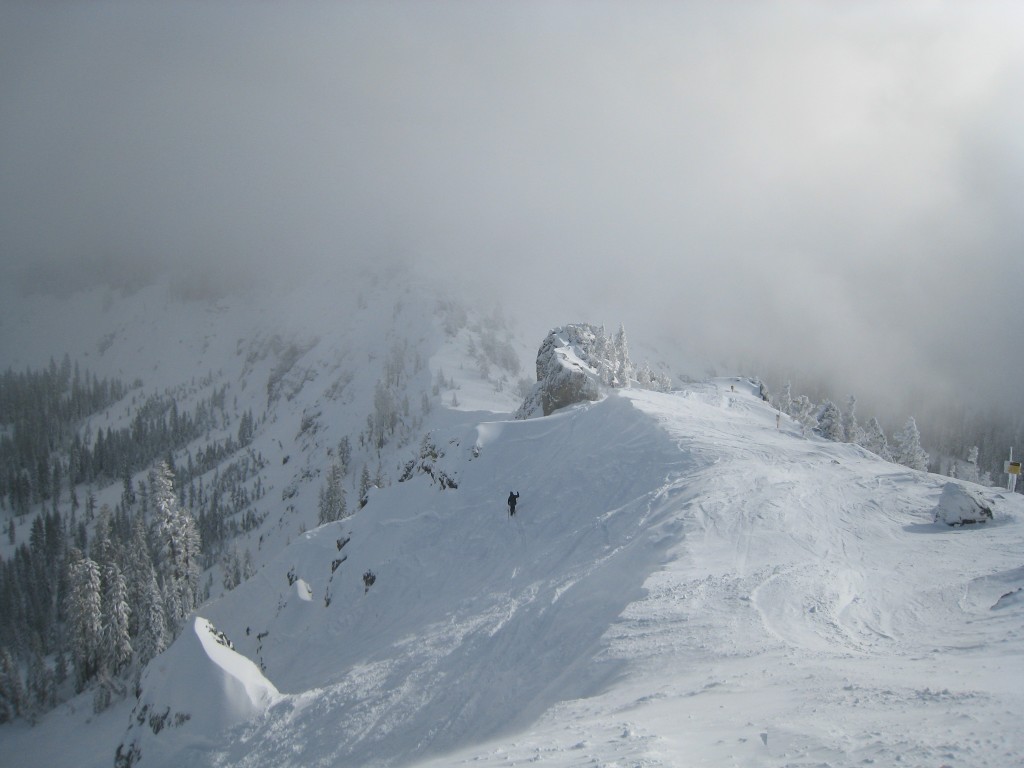 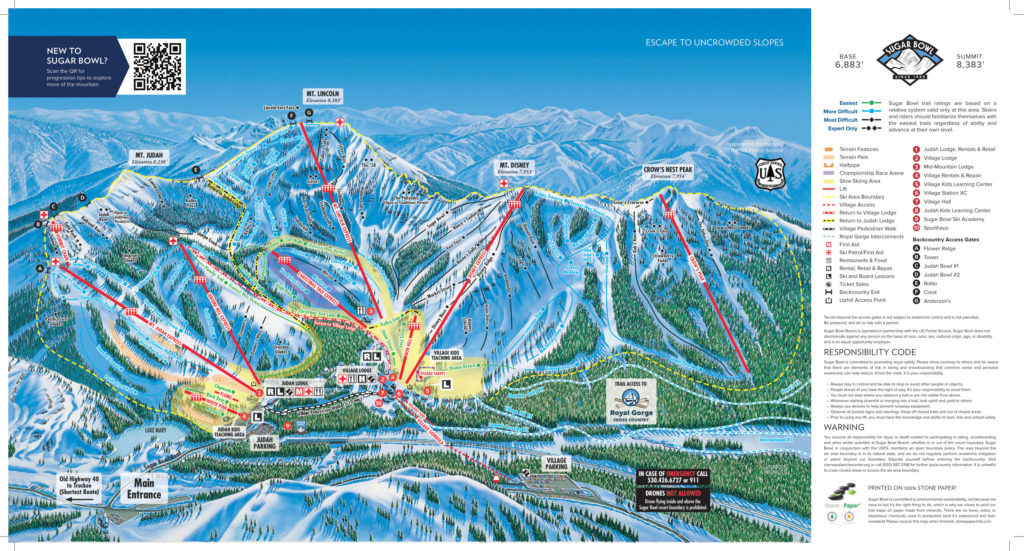 Sugar Bowl is one of the quickest resorts to get to from the Bay Area via I-80, which is why I had a season pass there in 07/08. It is also known for getting more snow than any other of the North Lake ski resorts. It’s a pretty compact area which makes it easy to get around and great for families. Last time we were there there were really only 3 main ski pods even though there were 13 lifts on paper.  In 2013/2014 they added the Crow’s Nest chair which adds another small pod with 1 new groomed run and some steeper bump and tree terrain.

The Mt Judah/Jerome Hill area has easy parking lot access and is the most popular place to start the day. The runs are fairly long and not that steep. The newest lodge is at the base area there, and it has a lot of snowmaking coverage so that’s where the early season runs are.

After a couple of runs on Judah, we like to head over to Mt. Lincoln, which is the main attraction at the resort. There is some seriously steep terrain to skier’s left off the top. To the right there are some long steeper blue runs.

We usually finish the day on the Disney lift, which accesses some shorter groomers. It also has some of the most interesting terrain on the mountain. The Sugar Bowl run and Strawberry Fields were some of our favorite powder stash’s on a powder day. We have not visited since the new lift on Crow’s Nest, which should be an interesting addition. But it could mean that Strawberry Fields is going to be tracked out very quickly. 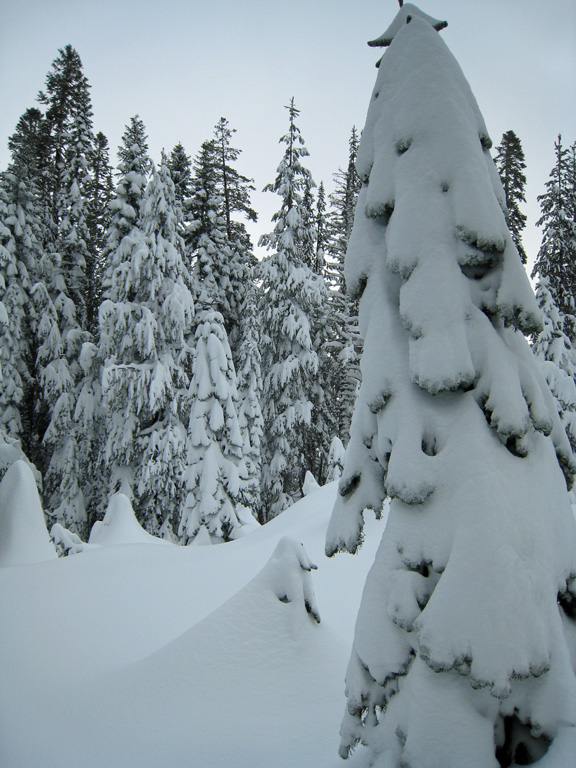 The Sugar Bowl run on a powder day. Not a lot of people seem to be willing to traverse over there, and the exposure is such that the powder collects in there and is completely shielded from wind. 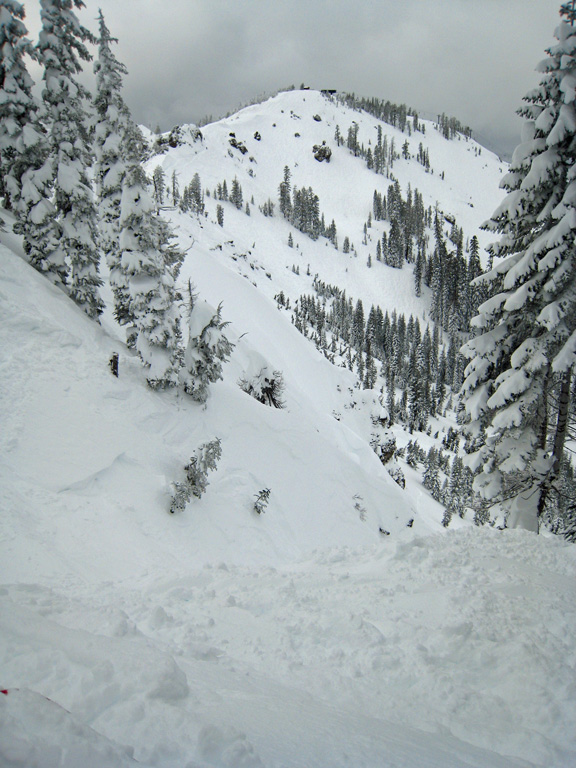 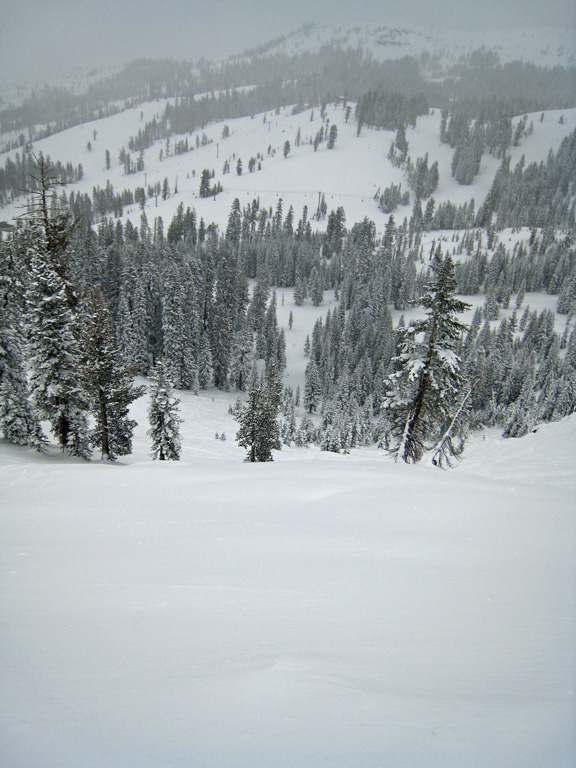 Yes, but it is probably not going to be any time soon since we spend our time in South Lake these days. Northstar and Squaw have so much more to offer and are closer to us. 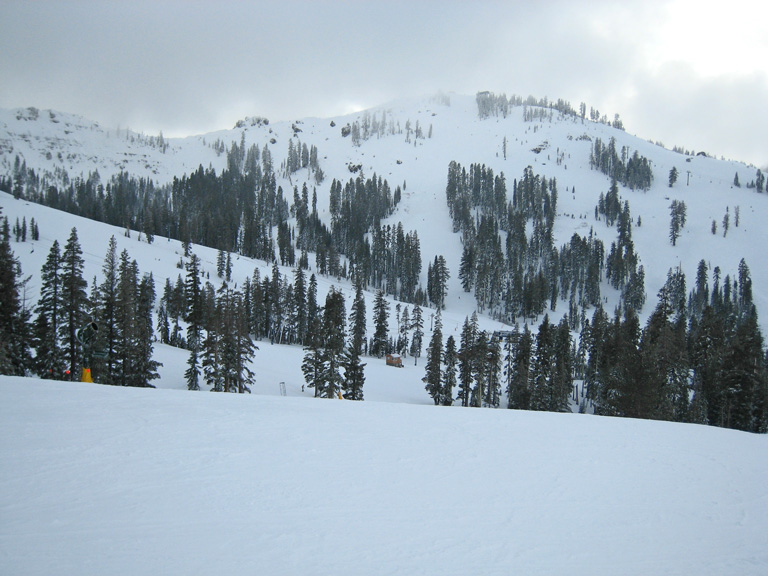