Keystone is one of the several Summit County resorts about 75 miles from Denver. It’s popular with families with tons of mellow groomers, large terrain parks, and kids programs. They also have the largest night skiing operation in Colorado, with 15 lighted trails that extend all the way to the top of the mountain.  This review is based on many visits over 40 years and a variety of conditions. 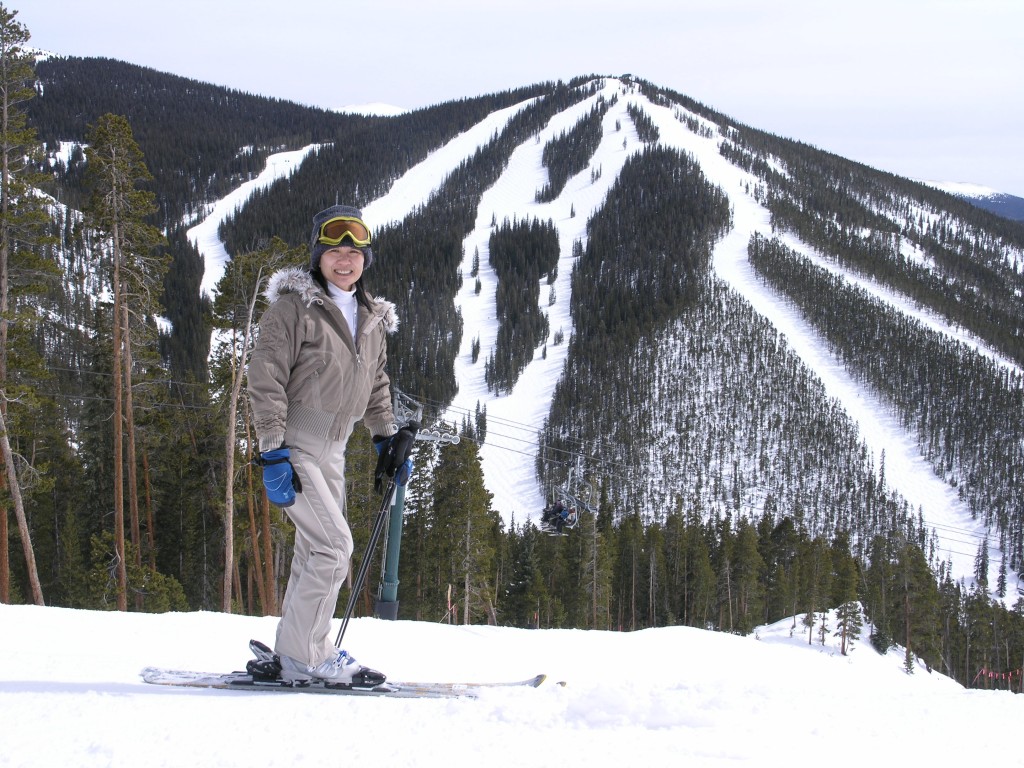 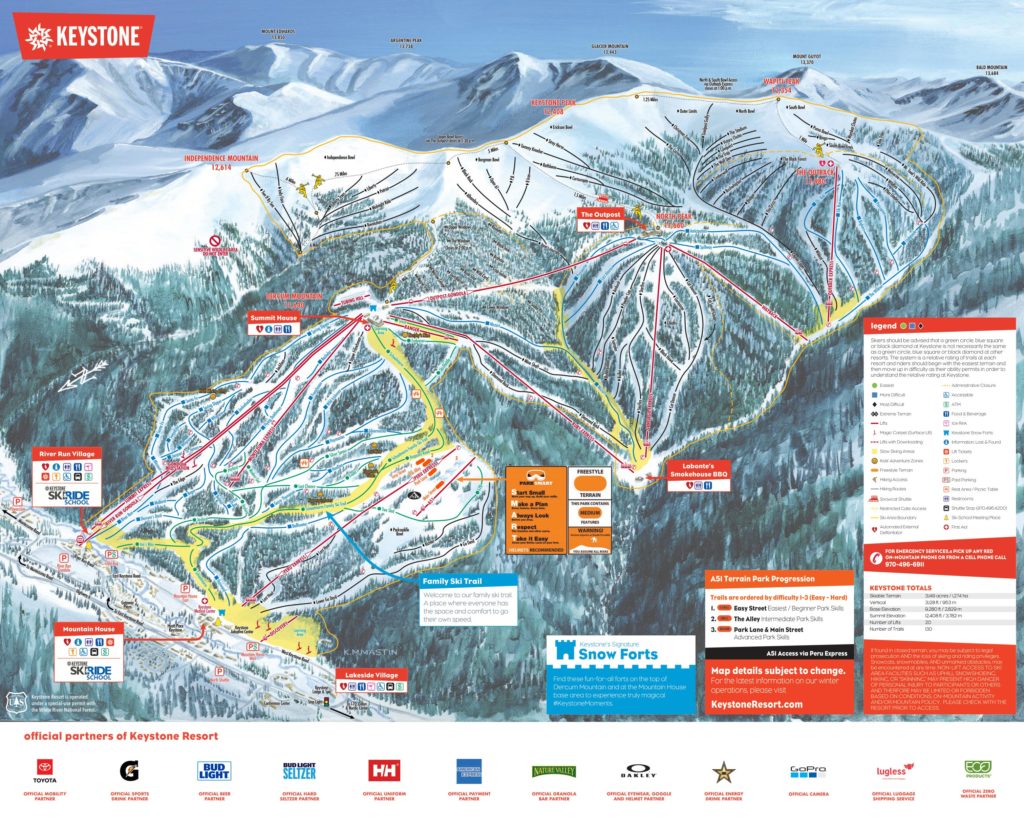 Our first time visit Keystone together was cut a little short due to a really bad collision AiRung had with a snowboarder. But I skied there for several days back in the late 1980’s when I was helping run a Nastar race, as well as a night skiing session back in the 80’s. Each and every time I was there, strange things happened.  It was either poor management like restaurants being closed, getting stranded on the gondola for about an hour, or the terrain closed for no apparent reason. Thus, it’s a bit hard to give Keystone a decent review. Note that we have very few pictures because it was only one day with flat light.

On paper Keystone checks most of the boxes with almost 3,000 acres, over 2,300 ft of continuous vertical, 130 named trails, over 600 acres of snowmaking, and 20 lifts. The one missing ingredient is snow, with only 235 annual inches. That’s right at the bottom for all the Colorado resorts on our list. For some reason Keystone gets about 115-inches less than nearby Breckenridge to the west, and 165-inches less than nearby Loveland just to the North. Because of that they focus on snowmaking and grooming, which is impressive. One of the highlights we noticed was the midday grooming which freshens things up nicely. 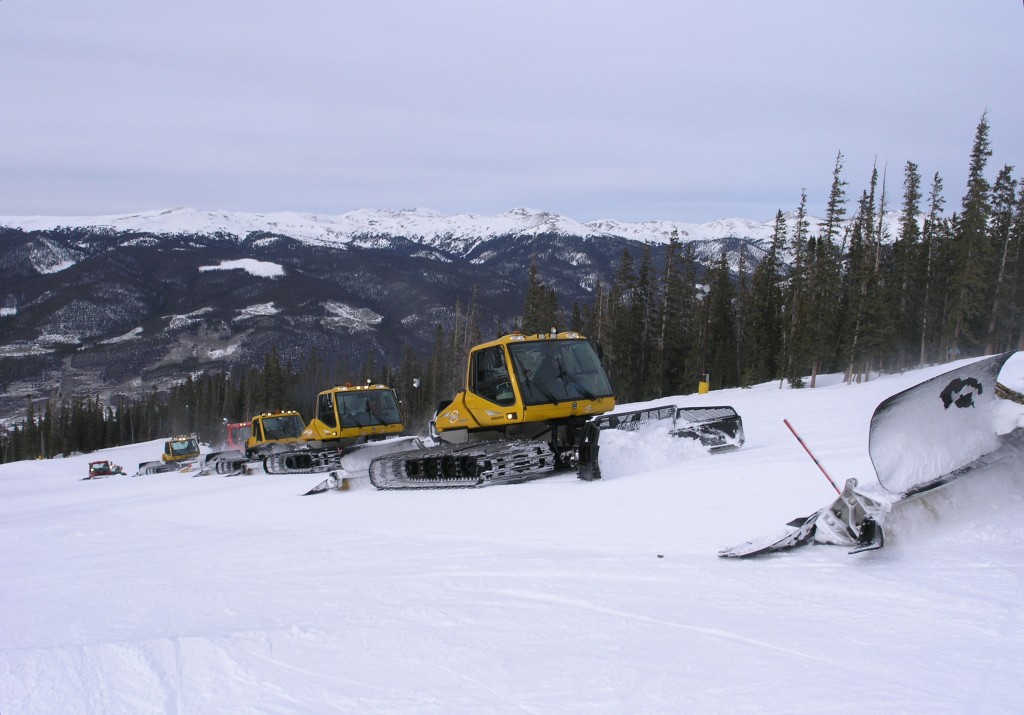 On the back side there are are 2 distinct peaks with some steeper terrain: North Peak and The Outback. We spent most of our time on those 2 pods in 2006. North Peak was a blast with some steep long groomers. It was bulletproof off the groomers when we were there. So we didn’t sample the many bump runs, trees, and above-tree line terrain (hike-to or snowcat). A lot of it was actually closed.

We did managed to go back to Keystone after AiRung became a much better skier. And our experience changed for the better. We were not able to write a review of the restaurants on the mountain because they were either closed or everyone crowded into the couple that were open. We had wanted to try the very well-reviewed Der Fondue Chessel, but it was one that was closed (in March 2006!). 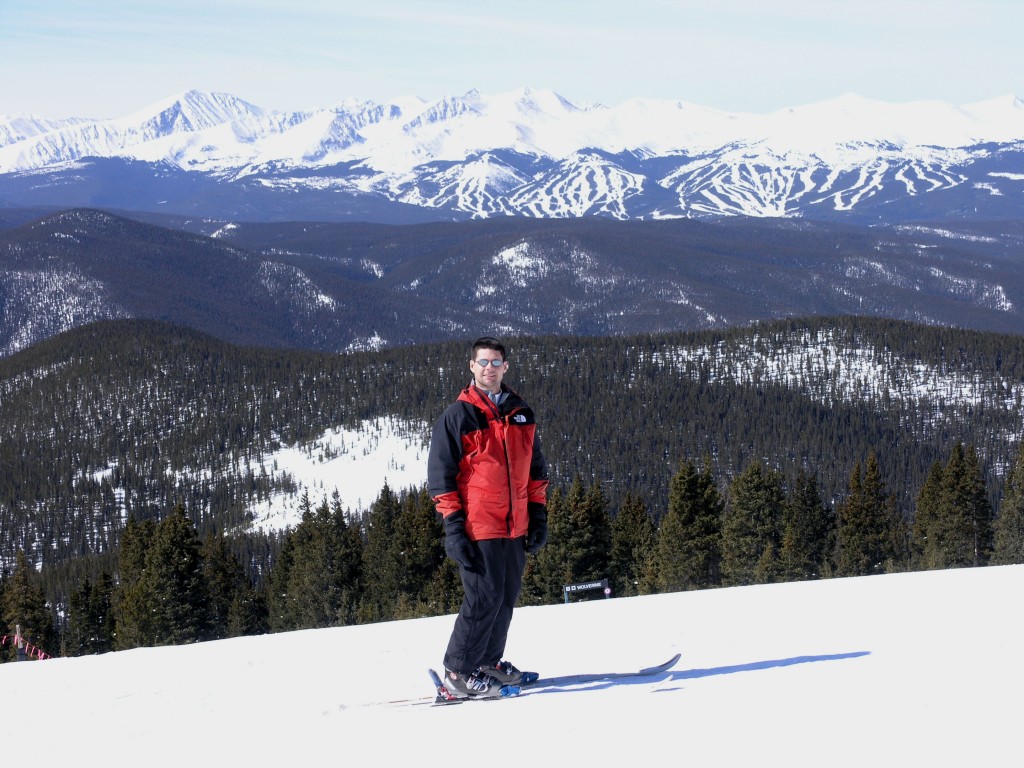 We would like to go back to give Keystone another chance. There are a lot of things that we weren’t able to do when we were there last that we would like to give a try. In summer 2022 they are building a lift in the high alpine Bergman Bowl which should be interesting. Next time we are in Summit County we will probably spend another day there.