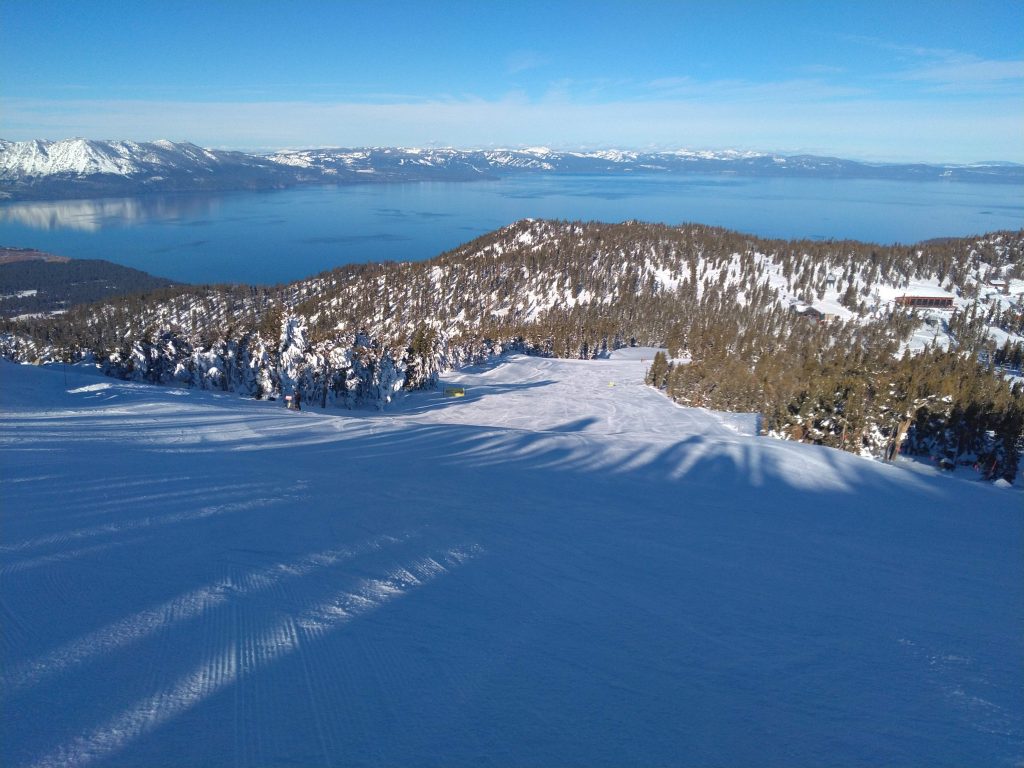 It’s the end of December, and we’ve already been working on the project for about 3 months.  It usually starts in late September when we start getting winter pattern predictions for the upcoming season.  Those don’t become solid until October so we usually hold off on reservations until then, but it’s always a gamble when we are committing to several days at a resort like Telluride or Tamarack where bad seasons can be really bad.  Somehow it almost always works out for us though, so we will stick with our method! 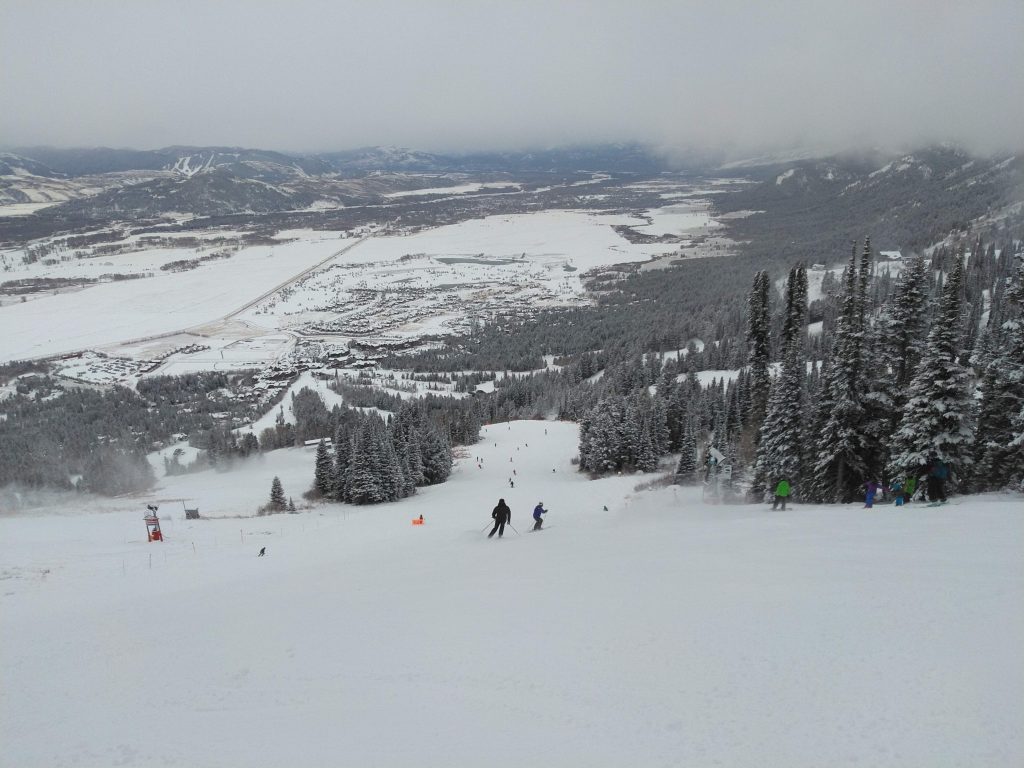 Opening day was at Jackson Hole on Thanksgiving, which is really unusual for us.  This is NOT the time to visit JH, but we needed something to do over Thanksgiving and have been interested in getting property in the Teton Valley, Idaho which is close to both Jackson Hole and Grand Targhee.  So being in the area looking at property, it was a must to ski opening day.  They had 2,200 vertical open, but only on 2 runs that had snowmaking.  Still, it was skiing and tickets were only $50 so it was cheap Thanksgiving entertainment. 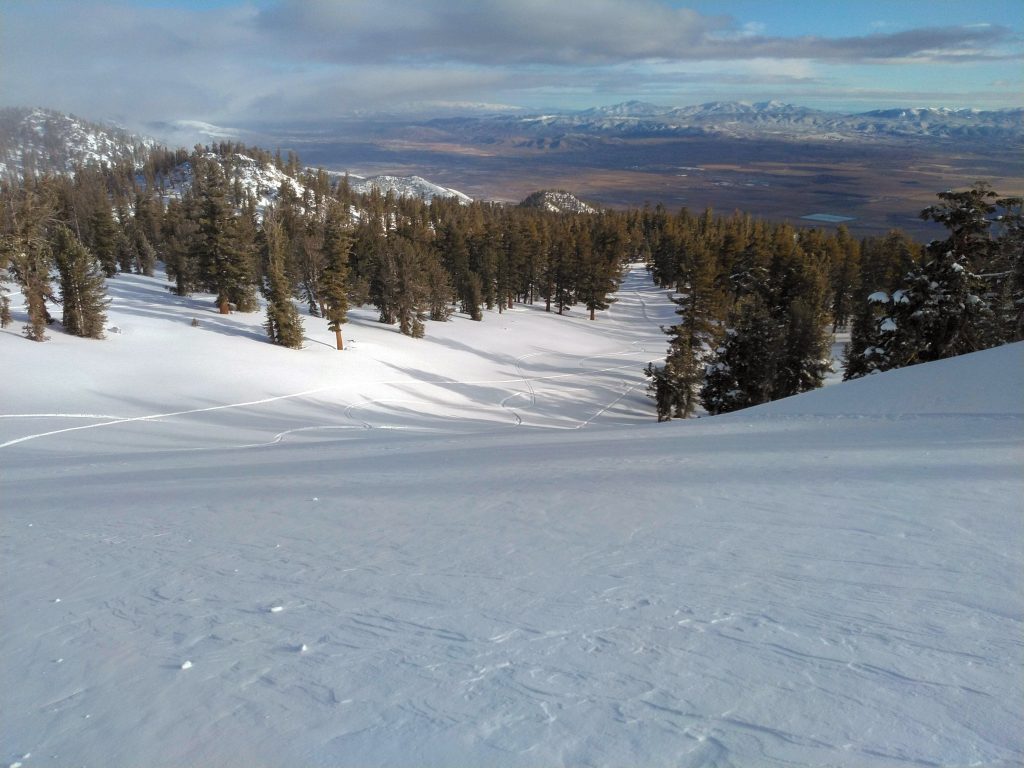 Filling in nicely at Heavenly, December 2019

December was really good at our home resorts Heavenly and Kirkwood, so by the end of the month I was up to 17 days skiing already.  Along the way, we met a couple of really interesting people on the lifts.  The first was Bill Killebrew, who owned and ran the resort in 1977 when he was only 23 years old.  He had a ton of stories for us and being good listeners, we ended up skiing with him all morning.  He was on the US Ski Team in the early 70’s, so it was a challenge to keep up with him!

The second was another local who owns 2 wolves (permitted) in South Lake.  After skiing with him all morning, he invited us over to see them.  There is something really soulful about these animals.  We love seeing wolves and this was the first time we were allowed inside the fence with them which was thrilling and something we will remember forever. 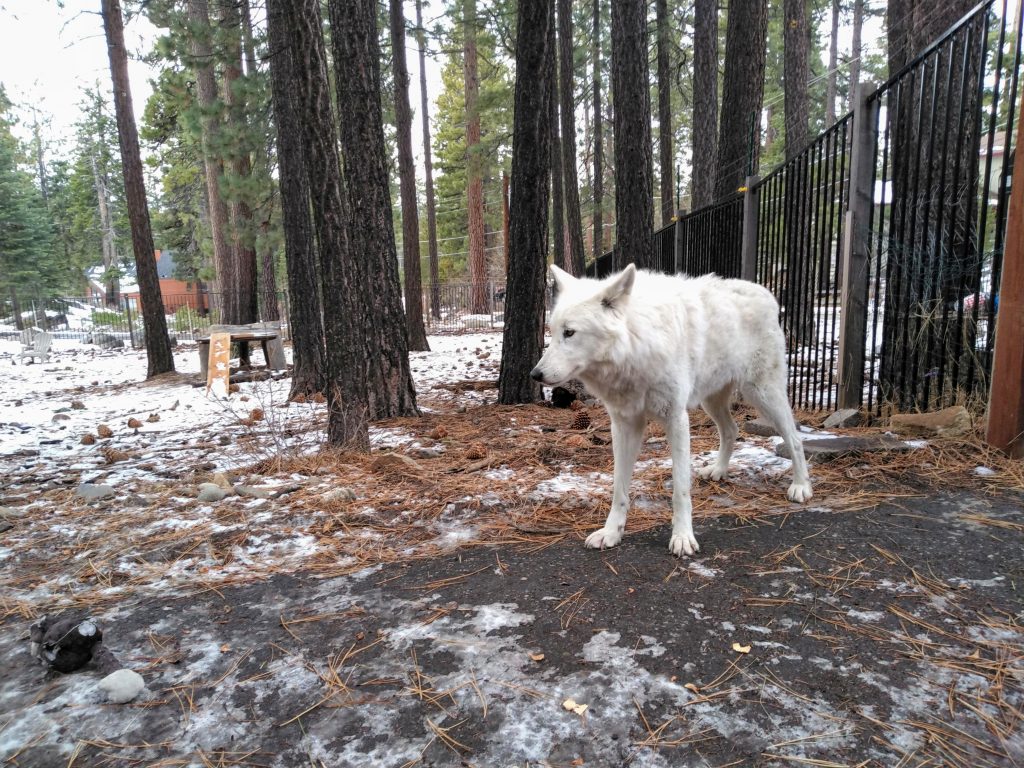 In between skiing our local resorts in Tahoe, we knocked off our first trip of the year to Steamboat and Loveland.  Steamboat was a new resort for us, and Loveland was a do-over that we felt we had to do because we didn’t really get to ski much of it the first time.  Our luck held nicely with 130% of normal snowfall at both resorts when we visited.  We spent 3 days at Steamboat to get the full experience and hit Loveland on our way back to Denver. 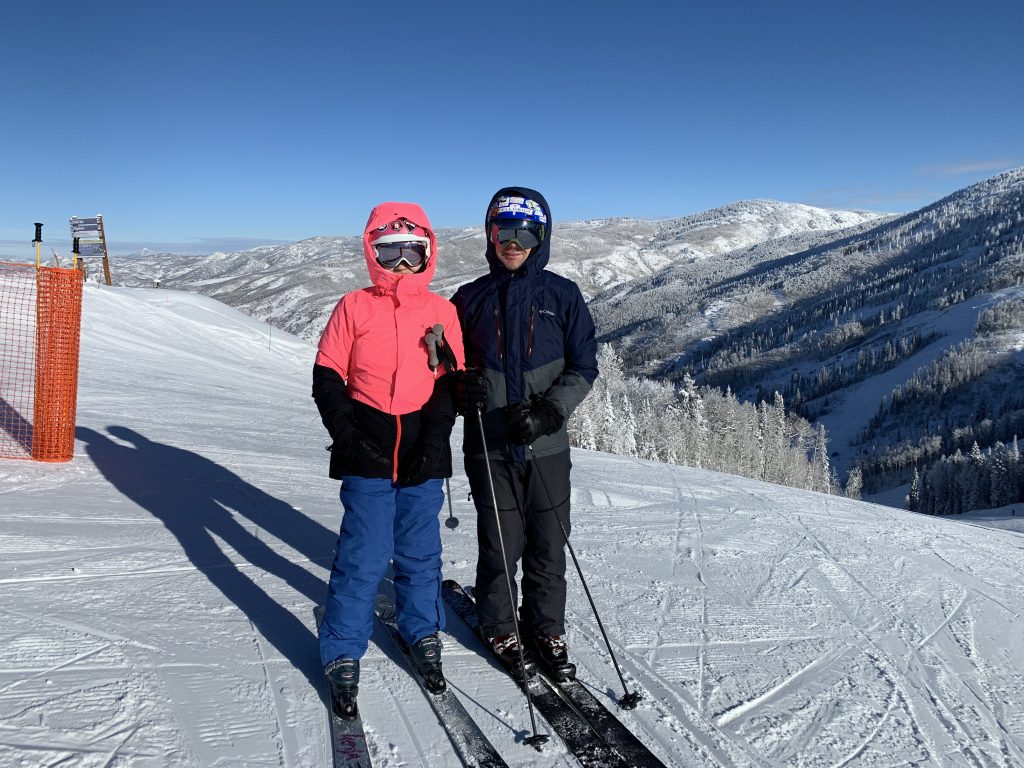 So 19/20 is already super memorable for us, but we are already looking forward to our next trip at the beginning of February.  That trip will be a return to Sun Valley and another new resort for us: Tamarack, Idaho.