We used to ski at Alpine every year or so when the kids were learning to ski.  When we were going there they had some great lift ticket deals for kids, so it was popular with families.  They would also often stay open into late May or June, so we did some late Spring skiing there.  We haven’t been back in a number of years since we now have a house in South Lake Tahoe. 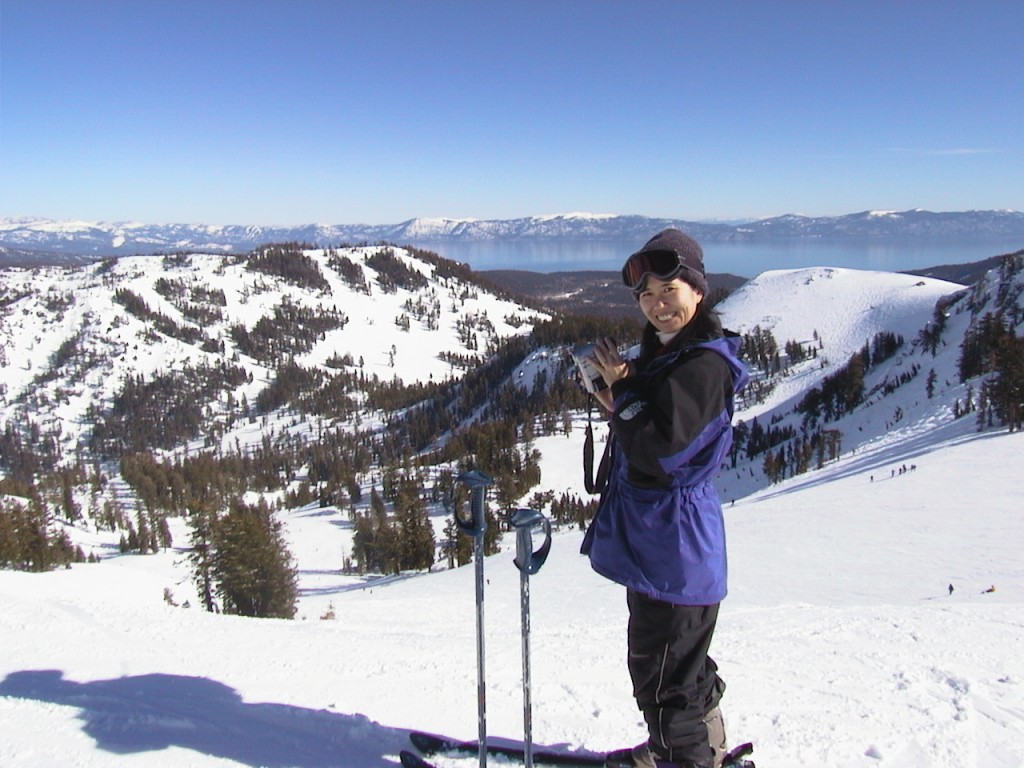 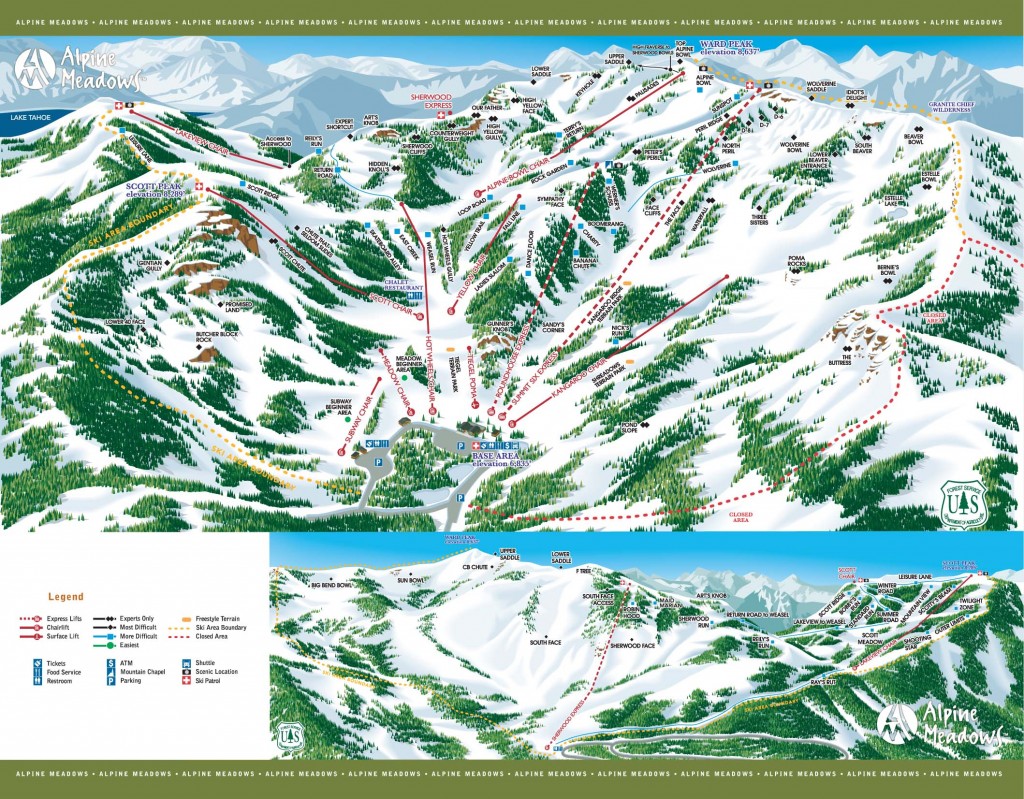 Although we are not Alpine regulars, we have always had a great time there.  It is a very interesting area with a nice variety of steeper blue and black runs, and a large open bowl on the back side called Sherwood.  They do some steeper grooming than a lot of places do.  There is some great easily accessible side-country that attracts a lot of experienced locals, much like Kirkwood does.  In fact Alpine and Kirkwood are very similar in many ways, with a similar vibe about the place.

Alpine is a great resort and if we lived in the North Lake Tahoe area it would probably be one of our regulars on a rotation along with the Palisades Tahoe Olympic Valley side and Northstar.  However, we chose to live in South Lake due to the better overall skiing experience (for us) at Kirkwood and Heavenly so it doesn’t really end up on our list of resorts to ski any more.  In recent years the traffic situation has gotten notoriously bad which is the biggest factor in the 4 star rating for the combined Palisades resort instead of 5 stars. 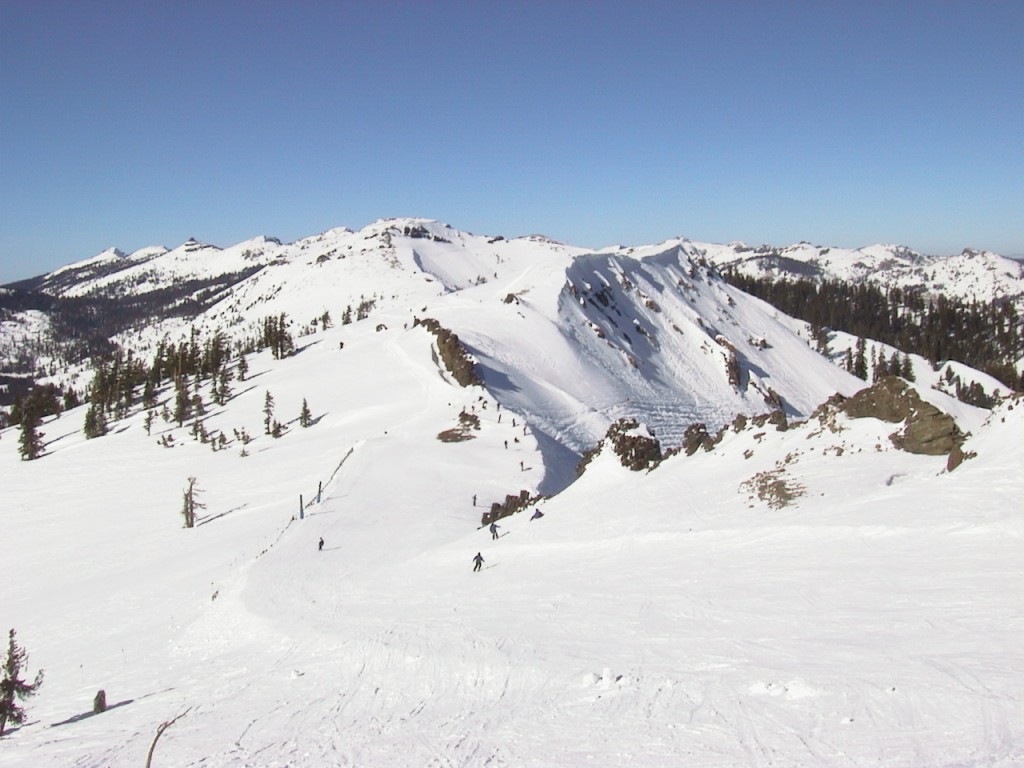