Palisades Tahoe is the most well-known of the Tahoe resorts and was the host of the 1960 Winter Olympics (formerly as Squaw Valley).  There is a lasting legacy of ski culture from that which attracts and cultivates some of the best skiers in North America.  Most people would rate it as the best ski resort in Tahoe.  This review is based on about 10 visits under all types of conditions.

Alpine Meadows is part of Palisades Tahoe and as of the 22/23 season they are now connected via a gondola.  You cannot ski between the 2 parts of the resort though, so we have divided the review into 2 parts and show the combined stats as well as the individual stats. 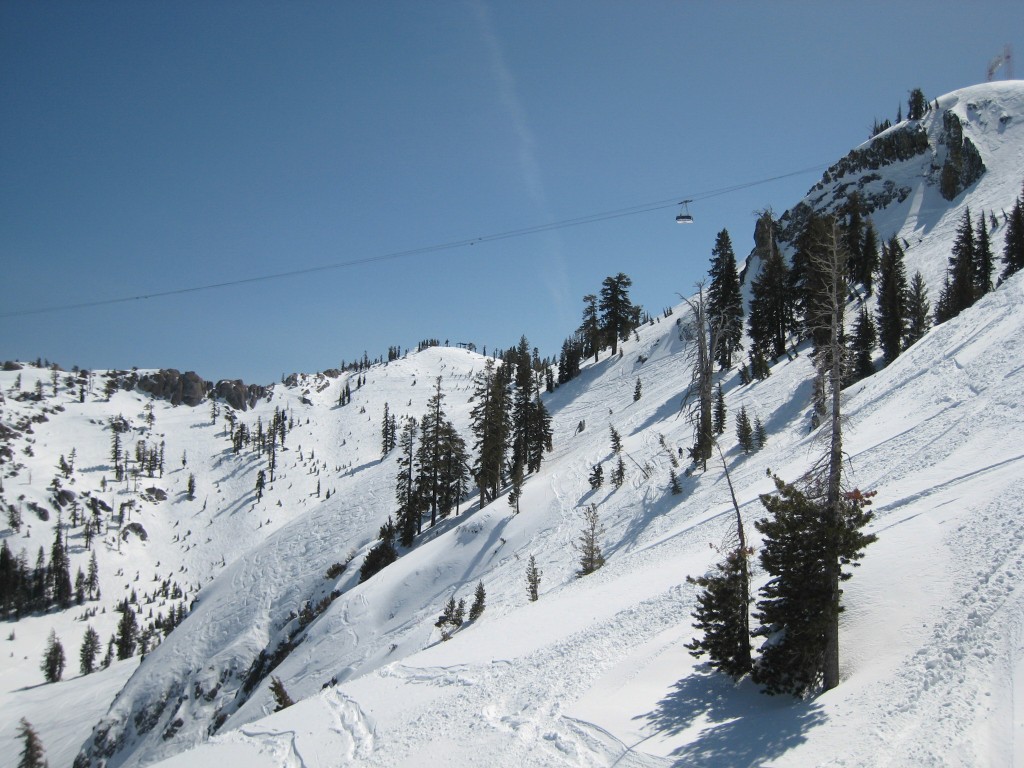 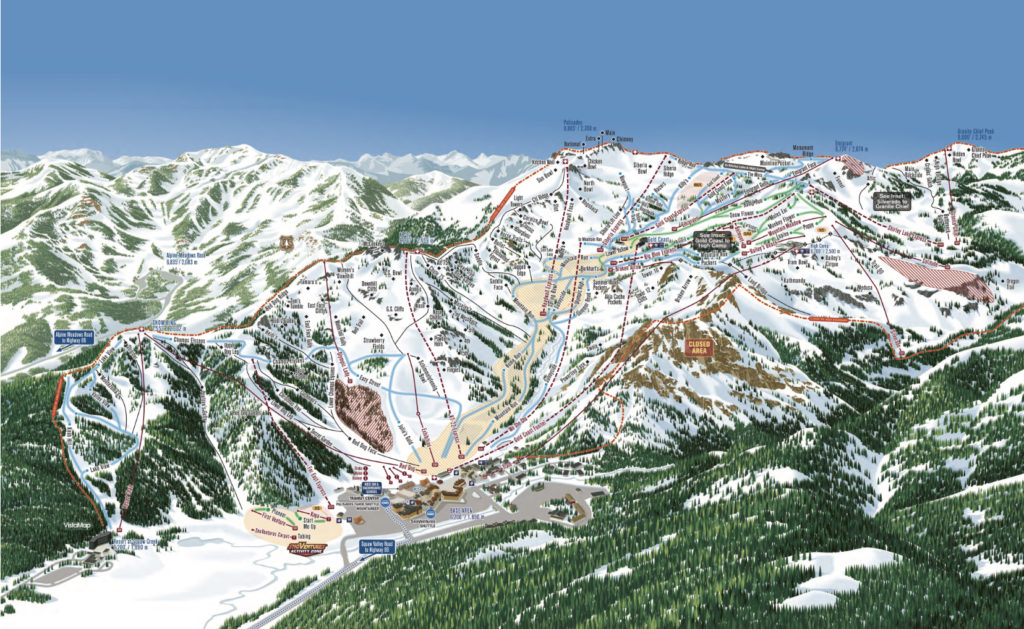 I (Ron) first visited Palisades Tahoe in 1972 sometime around Christmas, only 12-years after the Olympics.  I remember there not being much snow, and that was before snowmaking so there was a lot of hay skiing at the bottom.  After I moved out here in 1993 I skied Palisades Tahoe several times in the 90’s.  AiRung first skied there very early in her ski career in 2002.  They used to have $5 tickets for the kids with the purchase of an adult ticket, so it was a great deal for the family.  We have been back several times since 2002.

There is a lot to choose from at Palisades Tahoe but the most popular lifts are Shirley Lake, Gold Coast, and Siberia.  This is where most of the intermediate terrain is.  Advanced and expert skiers have a lot more to choose from at lifts like KT22, Silverado, Cornice, Emigrant, and Granite Chief.  They do a great job with steep grooming there, so even lifts like Olympic Lady usually have at least one way down that is groomed.

Somewhere around 2004 they put in the Village, which is a nice walkable collection of restaurants, lodging, and stores.  The on-mountain food service and facilities are good, and they have slowly upgraded the lift system to where it is fairly efficient, although there are almost always long lines at Shirley Lake and Gold Coast.

Ski culture not the best

All this sounds really good, so why did AiRung rank Palisades Tahoe #3 and me #4 in Tahoe?  The problem is the attitude we almost always encounter there.  It seems like every time we go something happens which spoils it.  Examples are things like being trapped on the Funitel with some really rude kids, getting yelled at by locals (twice), and being followed around by someone yelling “Happy 420 day!” to us on April 20th a few years back when we were skiing with the kids.  Add in the locals straight-lining the Mountain Run at the end of the day, and we’d just rather go somewhere else. 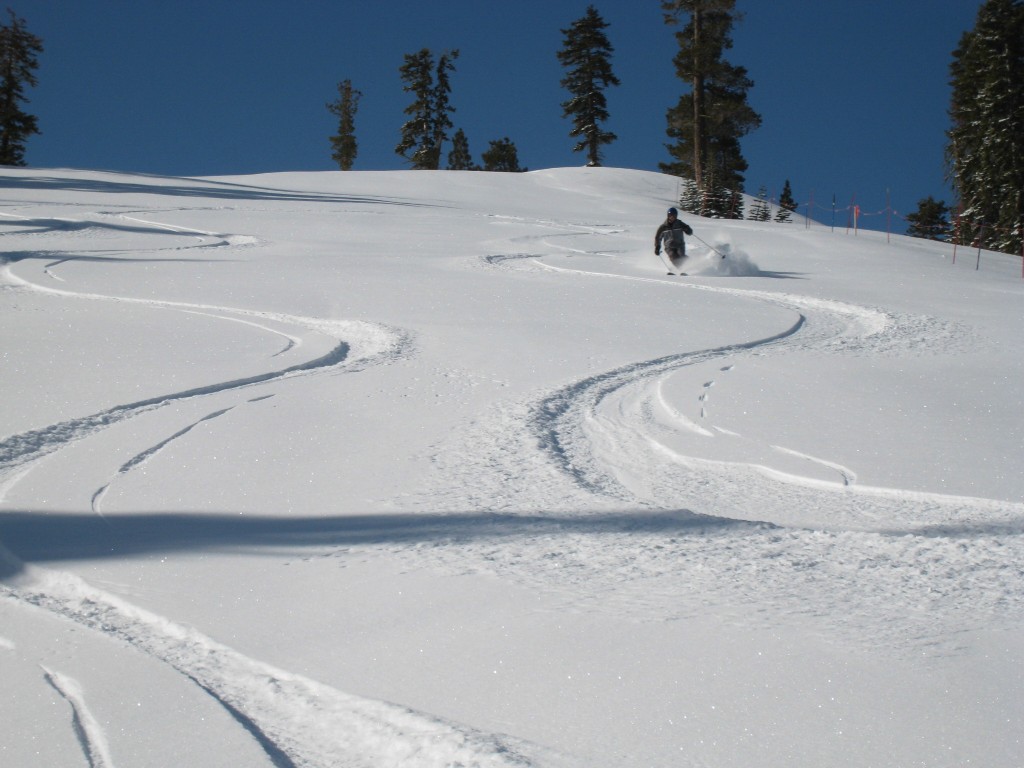 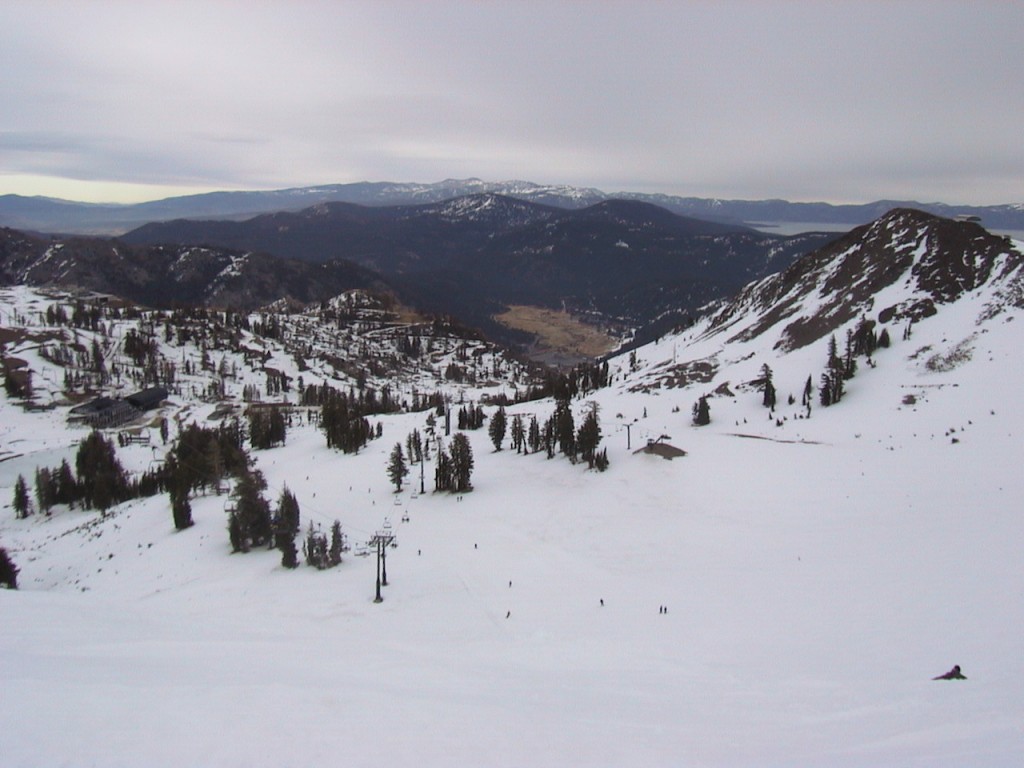 The last time we skied there midweek in March 2010 was a moderate powder day with cool temps and very few people.  There were few people there since it was midweek and we were able to find some pretty nice powder even hours after opening.

It isn’t our first choice, but we will definitely be going back to Palisades Tahoe for the steep groomers and vast terrain. 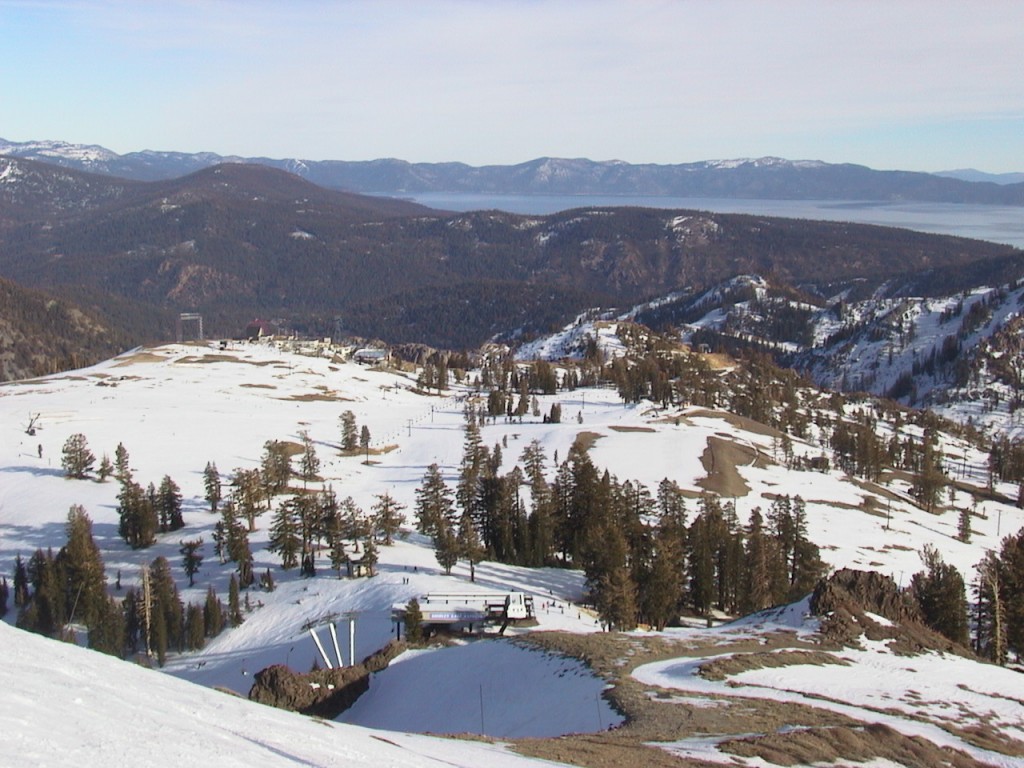