Copper is one of the major Colorado resorts, located in Summit County between Vail and Breckenridge right on I-70.  We’ve driven by it many times on our way to Vail but never made it a destination until December 2014.  This review is based on 2 visits and both of them featured great conditions.  One of the days was a full-on powder day. 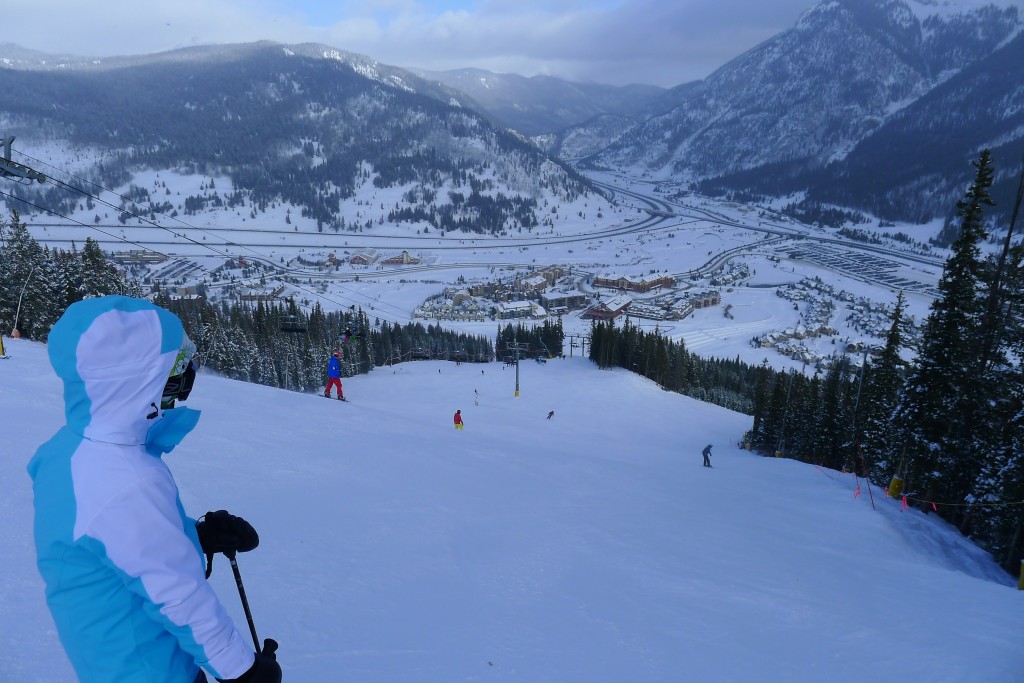 View of the village from the Super Bee area, December 2014 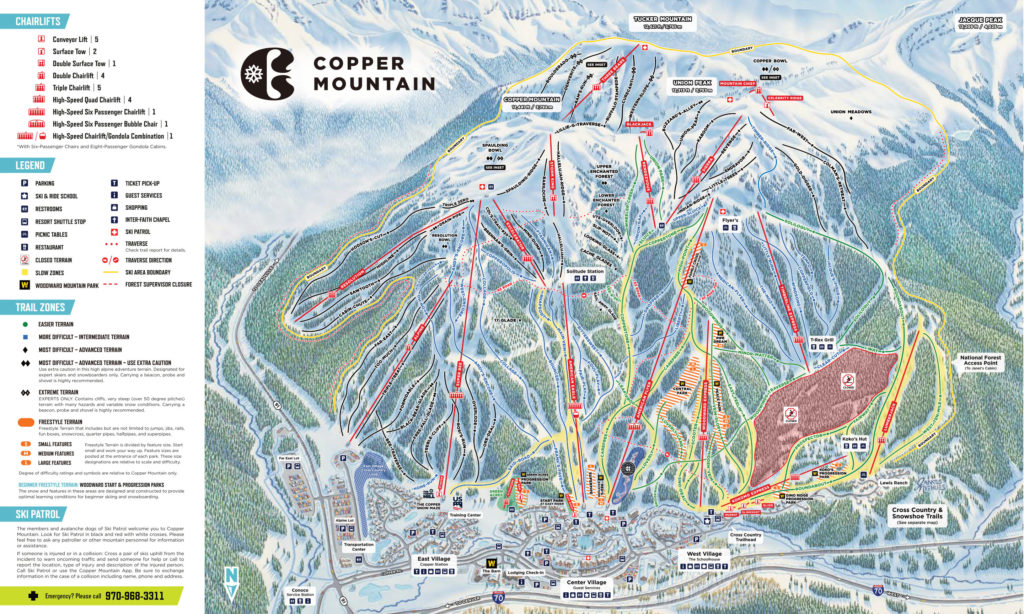 We skied Copper right around Christmas 2014.  It was the best skiing of the 14/15 season for us.  We hit great conditions with the first day being mostly clear and cold with 1″ of snow overnight. And there were snowfalls in the 2 weeks leading up to our visit.  The second day was a very snowy day with 9″ overnight and probably another 6″ during the day.  It was awesome.

I skied Copper 1 or 2 times in the 90’s under less ideal conditions which tested their extensive snowmaking system.  They are often one of the first areas in North America to start blowing snow because they serve as a training location for the US Ski Team in November.  The temps are reliably cold, so planning a late December trip is always a safe bet.

Copper touts its “Naturally Divided” terrain which gets progressively steeper from lookers right to left, and a nice separation of abilities on different lifts.  This is a huge plus that appeals to people like my parents who used to ski at Copper regularly because they weren’t as afraid of getting run over by more advanced skiers.

On paper, Copper doesn’t seem to compete well with some of the other nearby resorts like Breckenridge and Keystone due to the smaller overall acreage and less vertical. But the numbers don’t tell the story well.  The variety and quality of terrain is exceptional at Copper. With mostly north-facing slopes, wide runs cut through the trees, and several open bowls.  We felt like Copper had everything we were looking for in ski terrain.

The lift network is impressive with many high-speed quads and a 6-pack. “Super Bee” was our favorite lift with some great steeper groomers.  We think “Andy’s Encore” is the very best intermediate run we have ever skied.  2,300 vertical of consistent pitch and perfect snow…it just keeps going on and on.  Perfection.

On a powder day

We spent some time locating some powder stashes on the 2nd day, which led us to Copper Bowl on the back side.  The snow was soft with very little skier traffic.  This area of the mountain should be even better now with the installation of the Three Bears chair on Tucker Mountain giving lift access to some steep north-facing terrain.

Food and the ski lodge

The terrain and lift network is so good at Copper that we can forgive them for their crowded lodges.  There are lots of non resort-operated choices for food in the village if you are willing to branch out a little and take a little more time walking. 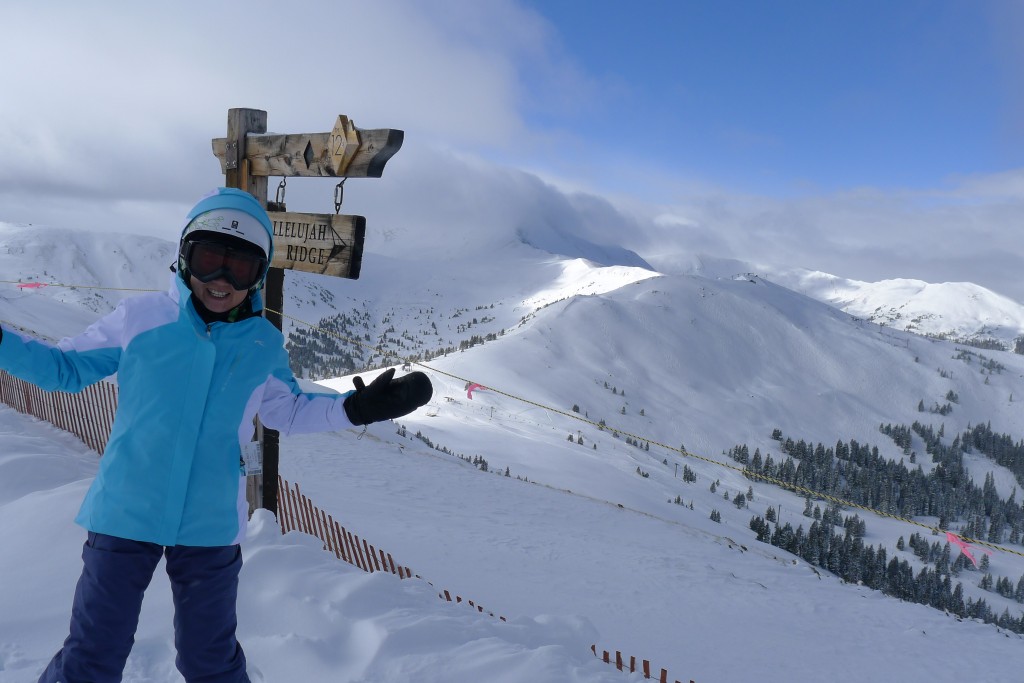 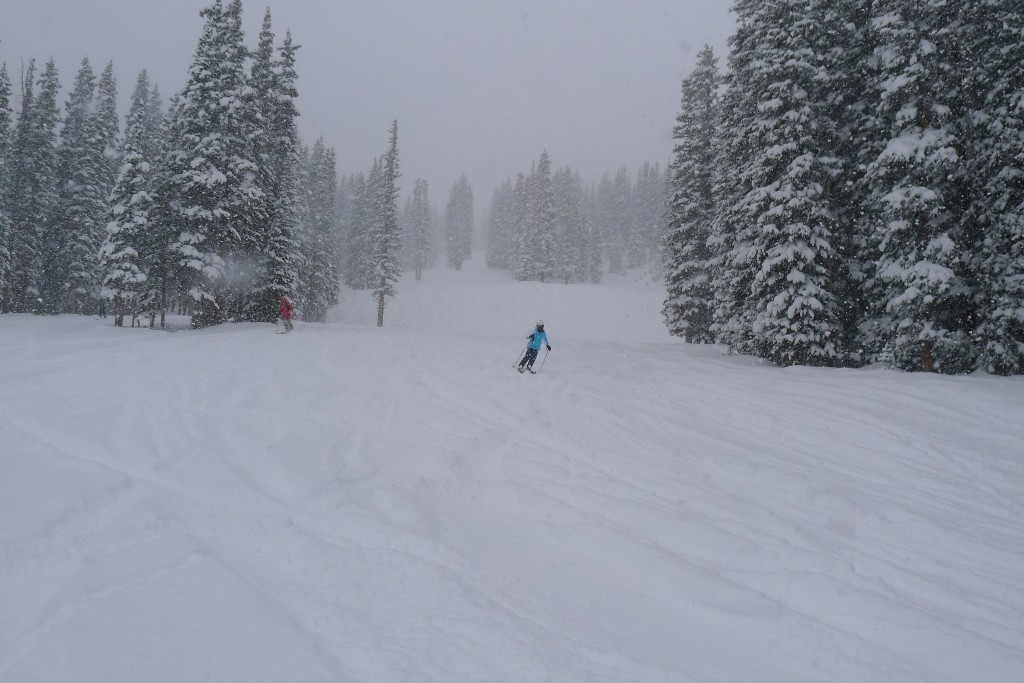 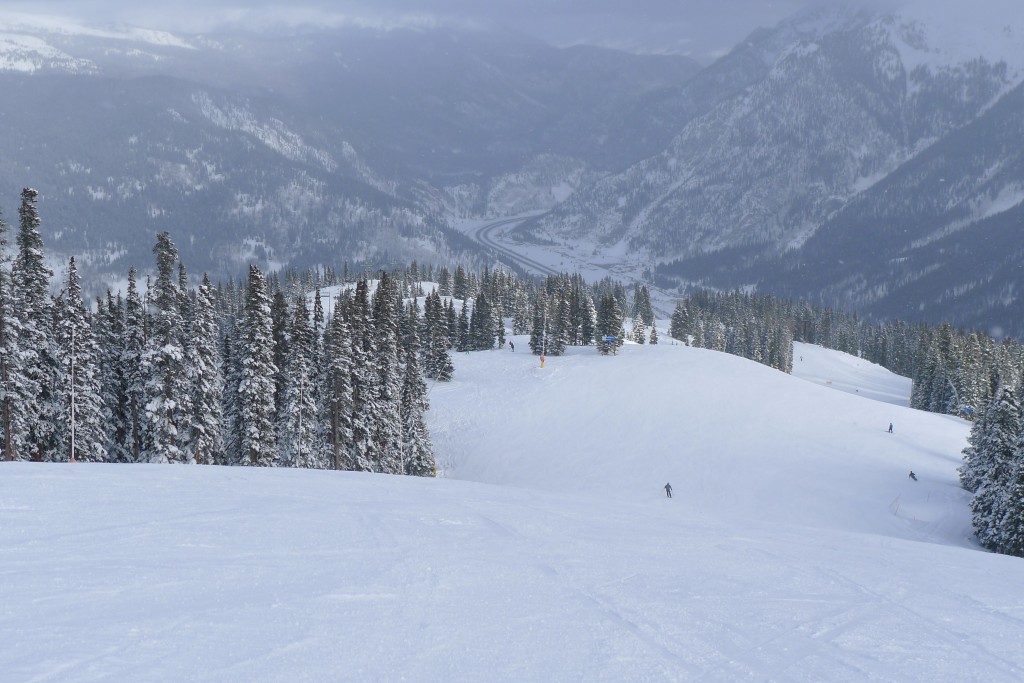 Copper has everything we want when we ski and is solidly on our top 10 list.  We will definitely go back. 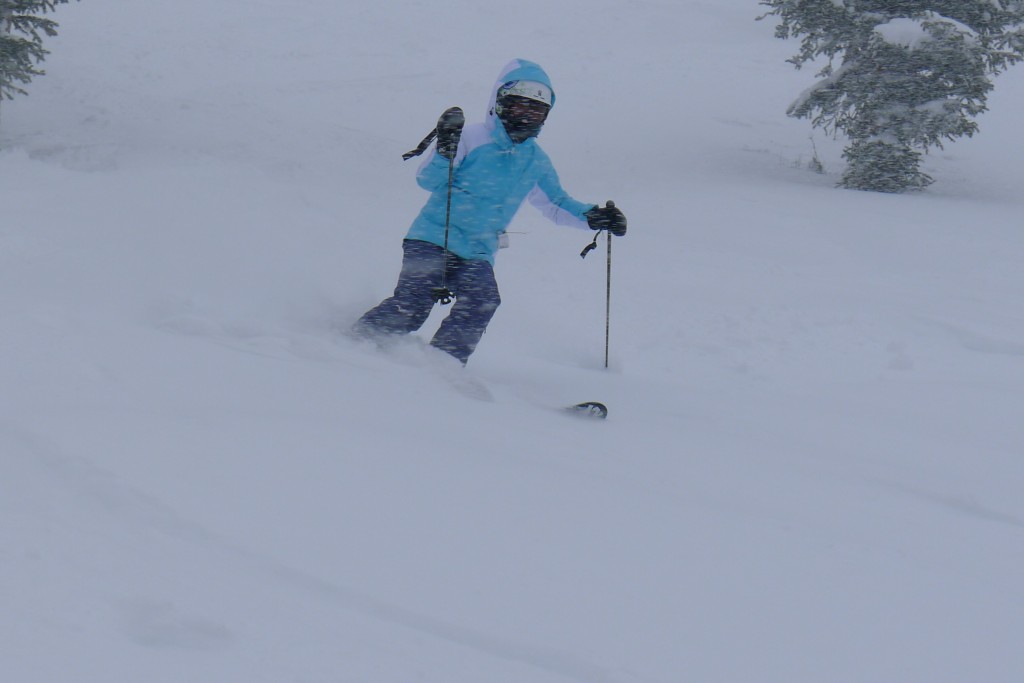