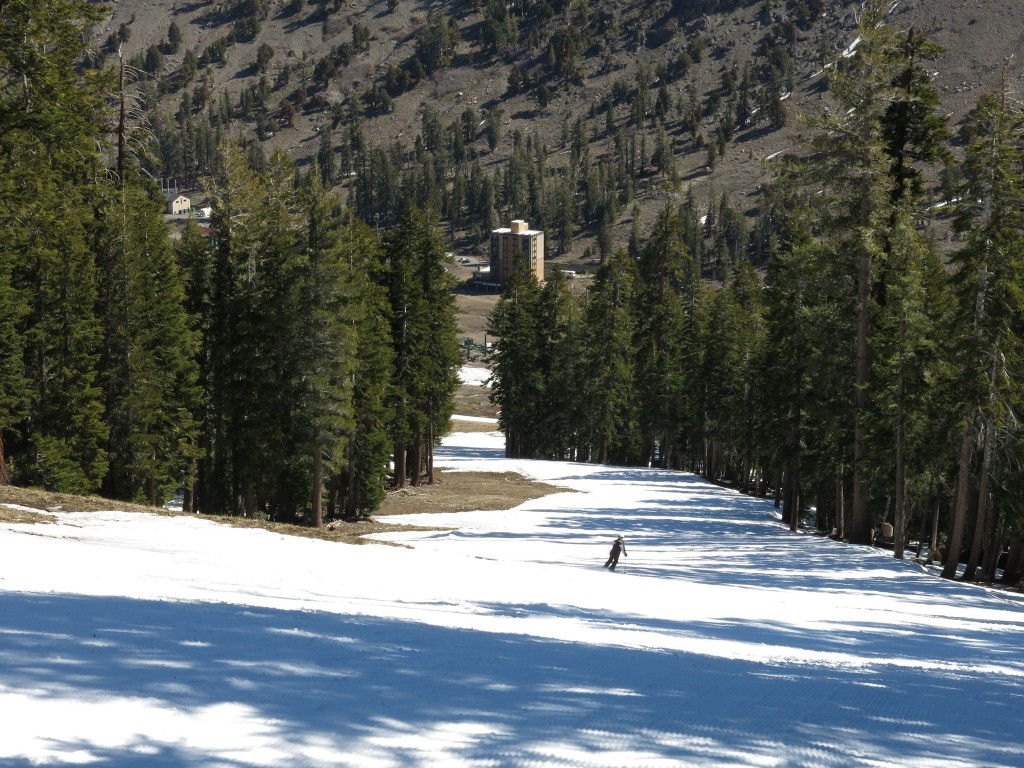 This is the end of the season for us so it’s time to look back and summarize.

Despite the lack of natural snowfall in California we managed 27 total days, and 17 were in our home state.

We knocked off 9 resorts this season — a new record.  June Mountain in California was great despite the poor snowfall in our home state because we hit it at the right time in late February after recent snow.

Colorado had the best snowfall in the West this year so we hit 5 new resorts there — Winter Park, Loveland, Copper, Telluride, and Purgatory.  All of those had great snow.  The first trip in December featured some of the deepest powder we have ever skied, and some very challenging travel.  The second trip in early March hit the best conditions of the season in southern Colorado. 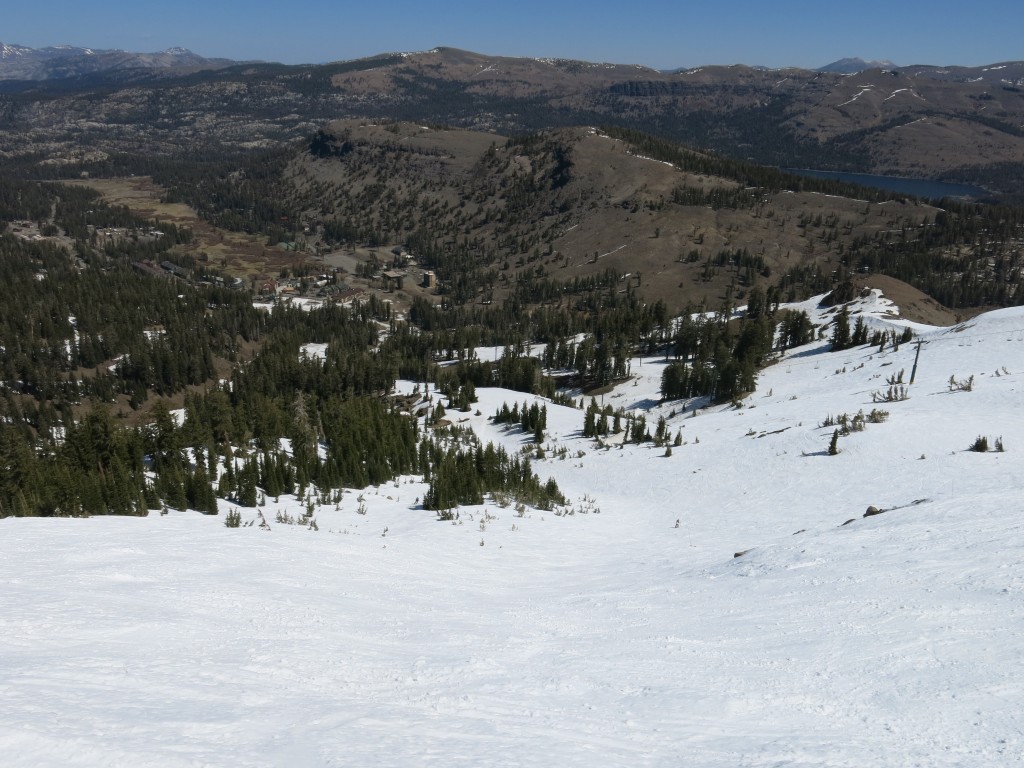 On that same trip to Colorado in March we circled through Brian Head, UT and Arizona Snowbowl near Flagstaff, AZ.  Snowbowl was a huge surprise as we didn’t expect much from this small area but it was one of the most memorable days of the year.

We also did our yearly trip to Park City with AiRung’s brother and family that was a lot of fun.  We knocked off Alta in early February on a not-so-rare powder day at the snowiest resort on our list.

So that’s all for this year and now we wait through the long hot summer and dream of the adventures we will have next season.