Another one of our annual road trips is in the bag.  Every year we drive somewhere for skiing starting the day after Christmas.  This year we drove to McCall, Idaho to ski 2 new resorts:  Brundage and Bogus Basin.  Both of these resorts had some of the best conditions in years, snowing right up until the day before we got there. 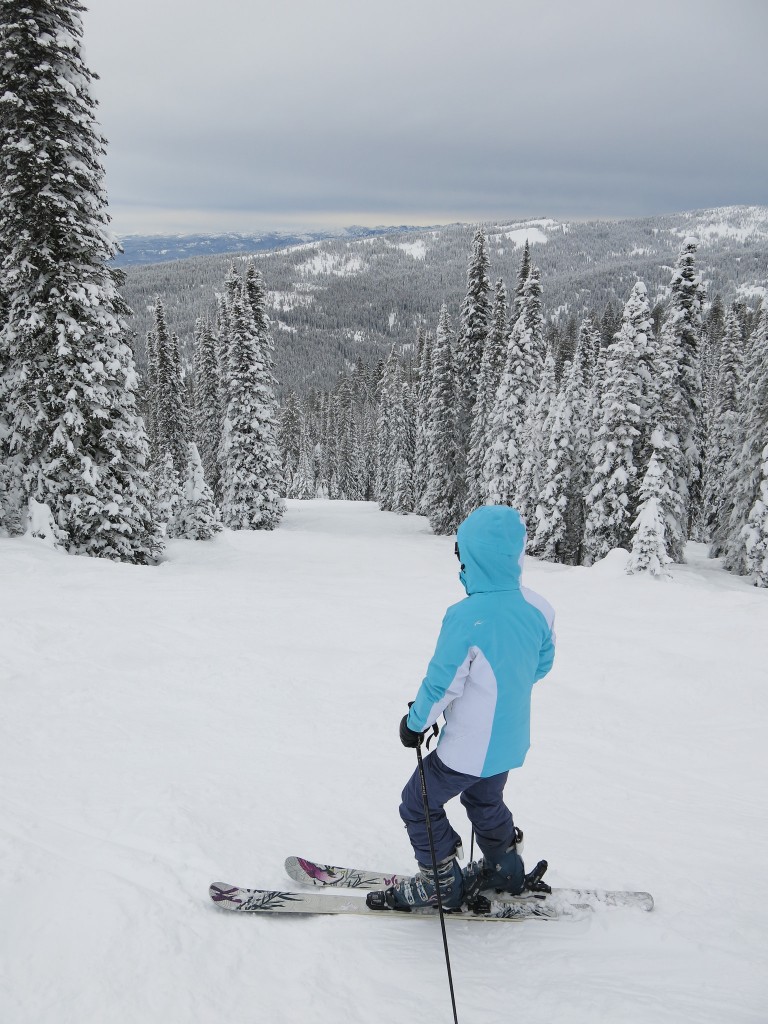 We happened to hit some below-average temperatures on this trip, and when it’s below-average in late December, it’s pretty cold.  We never saw temps above 21F (Boise) for the entire time we were in Idaho.  The lowest was -11F just south of McCall near Tamarack.  AiRung had her new electric boot heaters so it was tolerable even if somewhat uncomfortable.  Cold temps make for great snow conditions though!

Bogus Basin was a very pleasant surprise and was the highlight of the trip on the 2nd day of skiing.  Bogus has a very windy access road that goes straight up the side of the mountain from downtown Boise.  It’s a very unique situation similar to Ski Santa Fe in New Mexico. 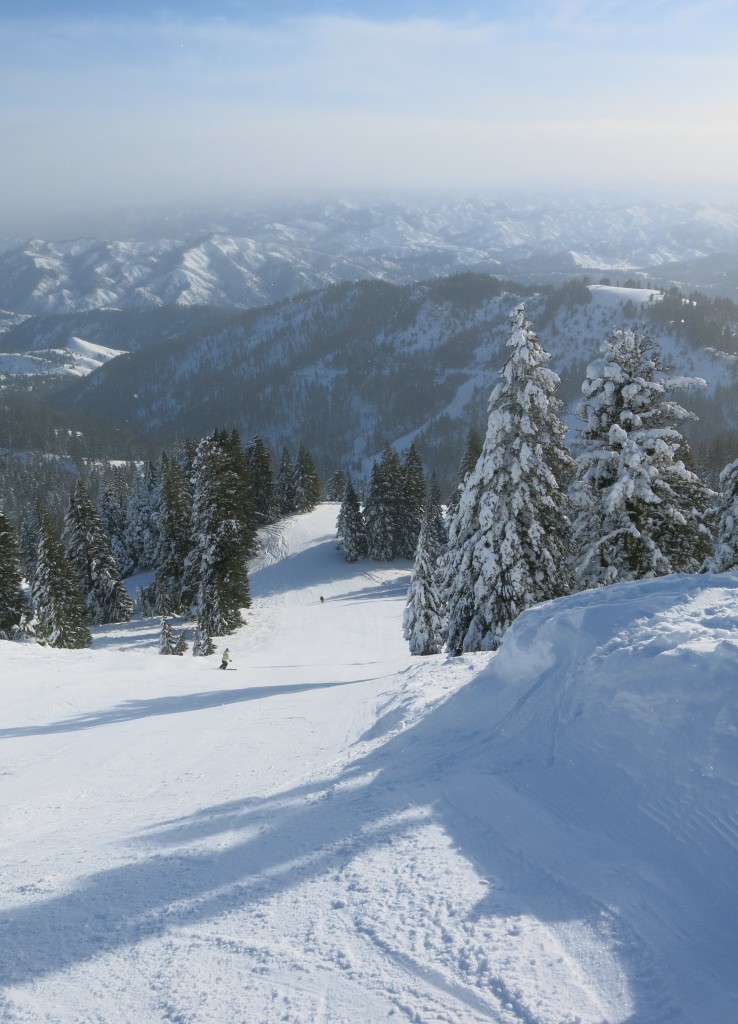 After Bogus Basin, we headed to Sun Valley which we first skied together in 2013.  This time there was lots of snow, with about 60% of their annual average already having fallen by the end of December.  This is very unusual and was a stark contrast with our 2013 visit where there was almost no natural snow but lots of snowmaking.  This time they were 100% open so we got to get a better feel for the resort. 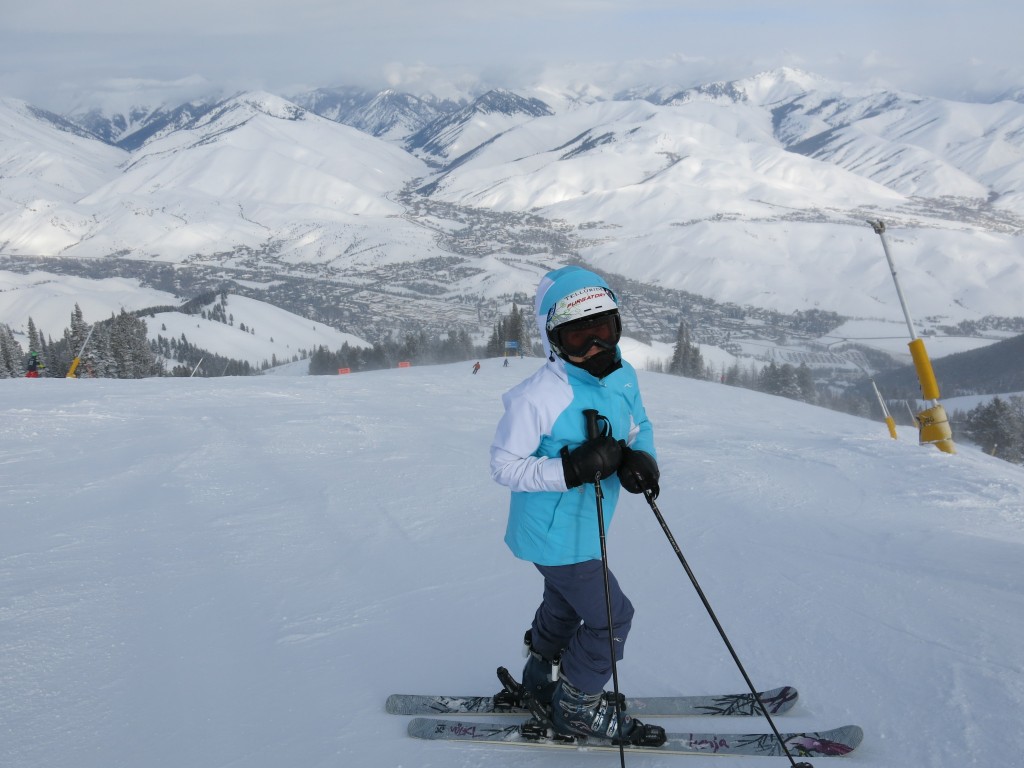 One of the reasons we went to Sun Valley is because we bought Mountain Collective passes this year which gave us 2 days of skiing at Sun Valley and several other resorts on our list,  We did have to pay for tickets at Brundage and Bogus, but with discounts we paid less than $50 for each ticket.  Skiing at these smaller areas in Idaho is cheap!

So that brings us to 49 resorts.  #50 will be Taos, New Mexico on January 10th.  We fly out next weekend so not much rest for us this ski season!  We have already skied 16-days (Ron) and 13-days (AiRung) this season so it is going to be a very good year if the snow continues.